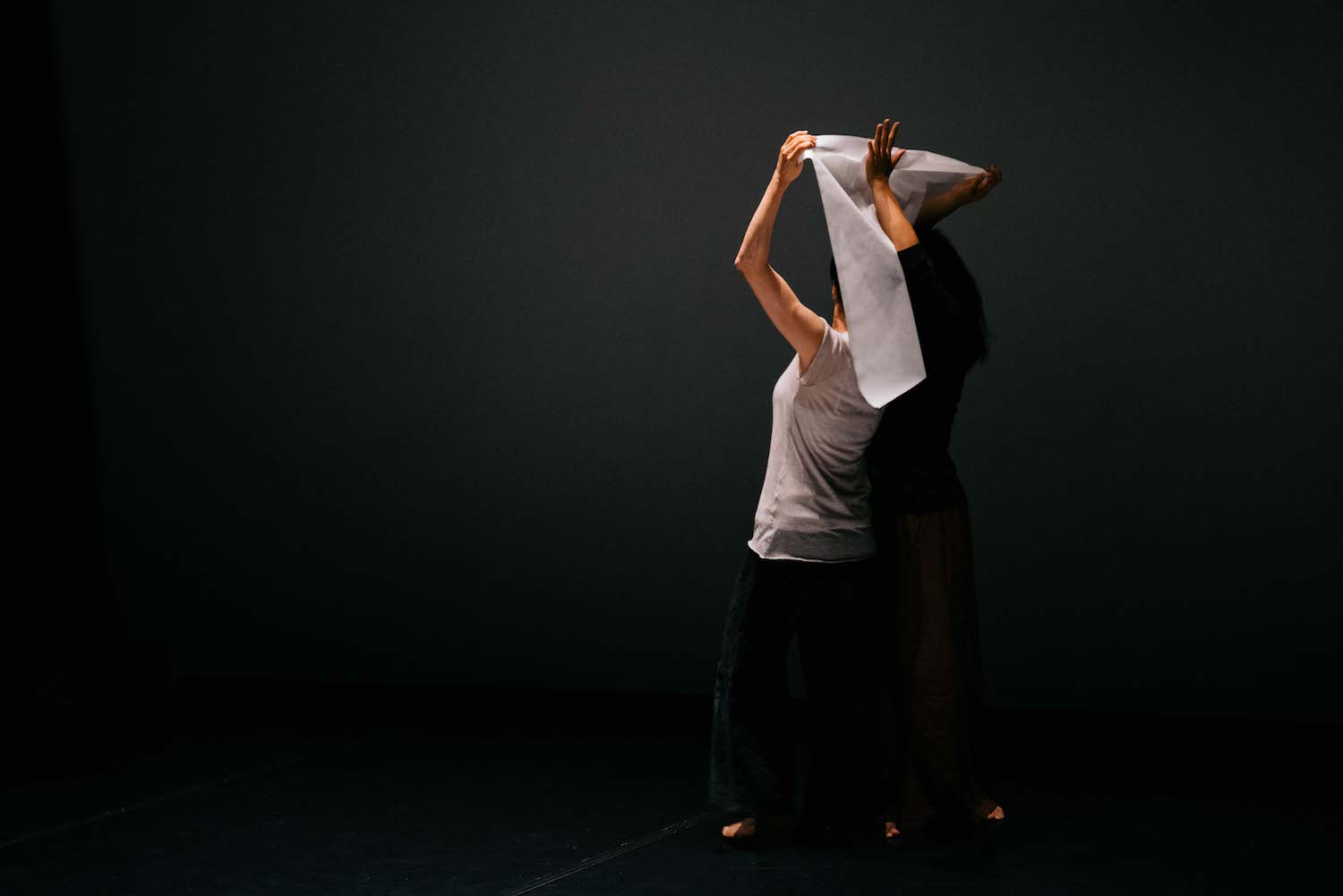 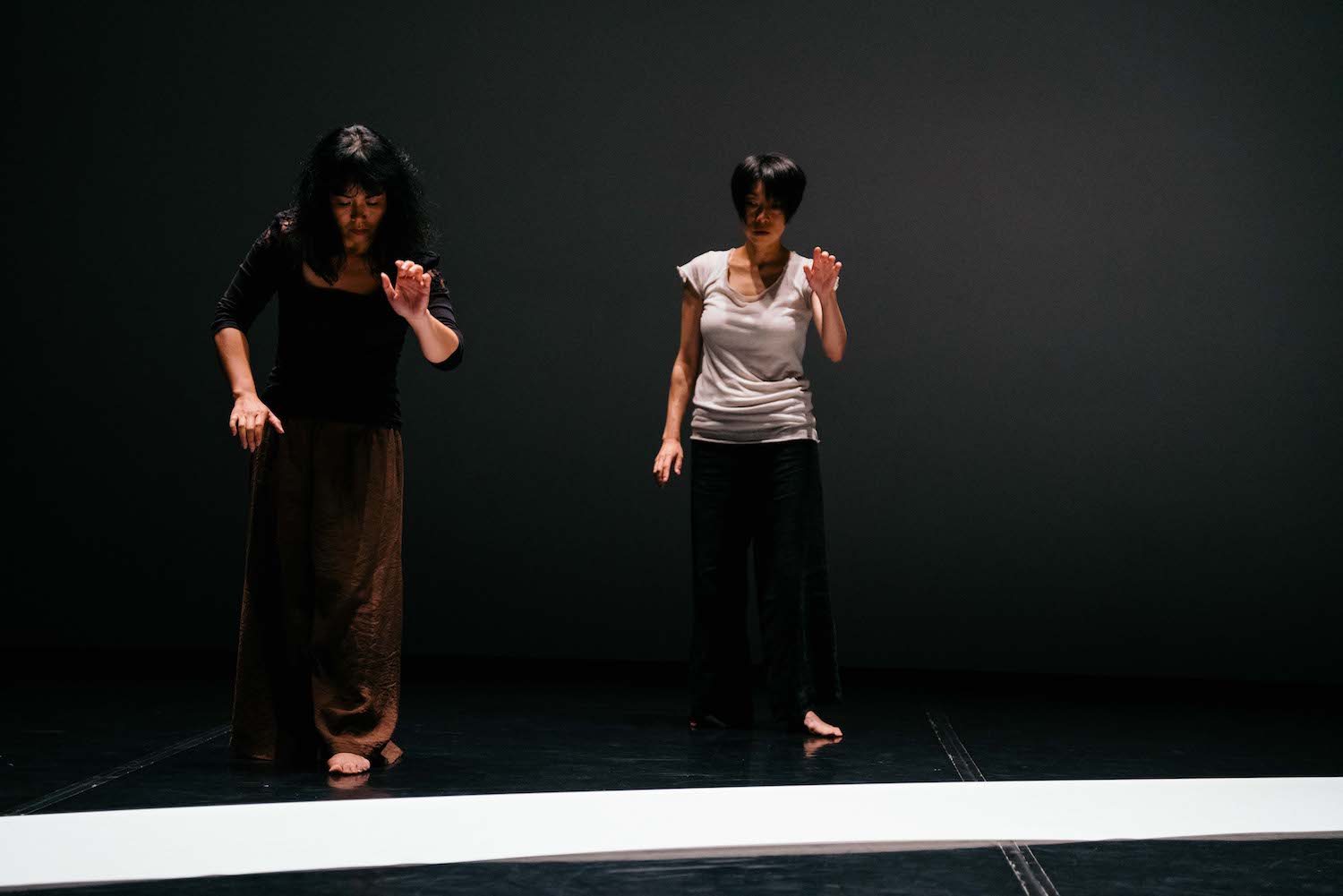 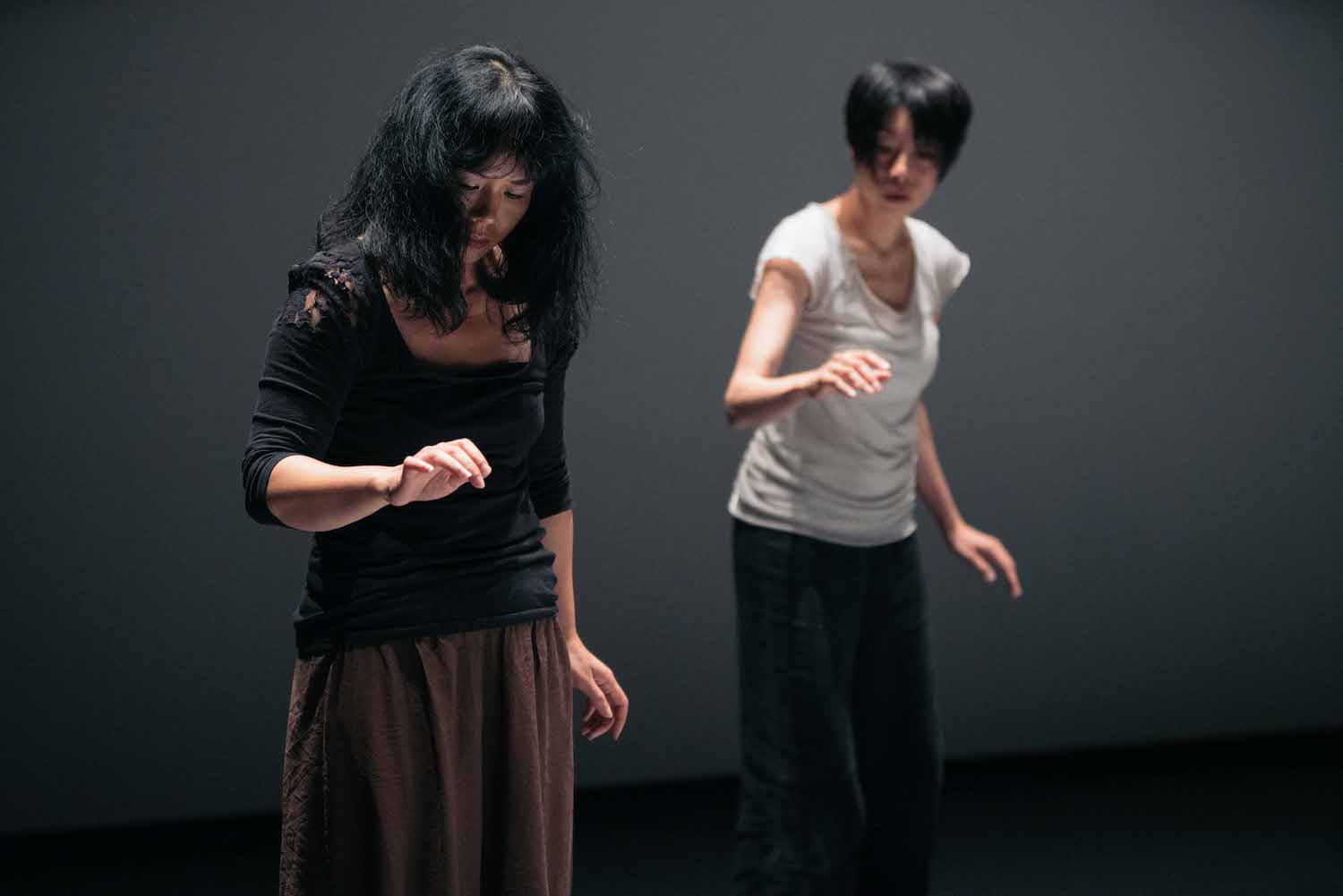 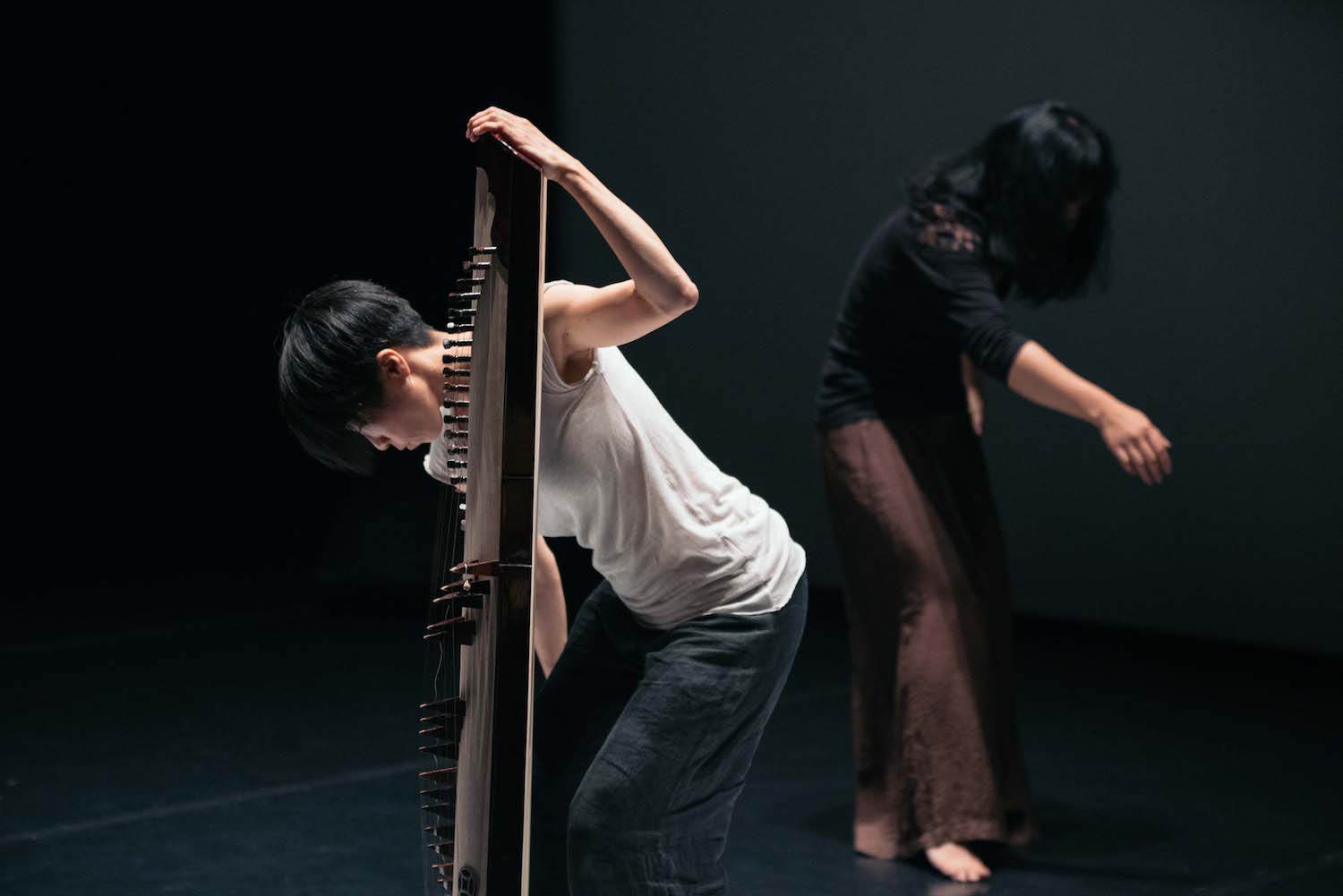 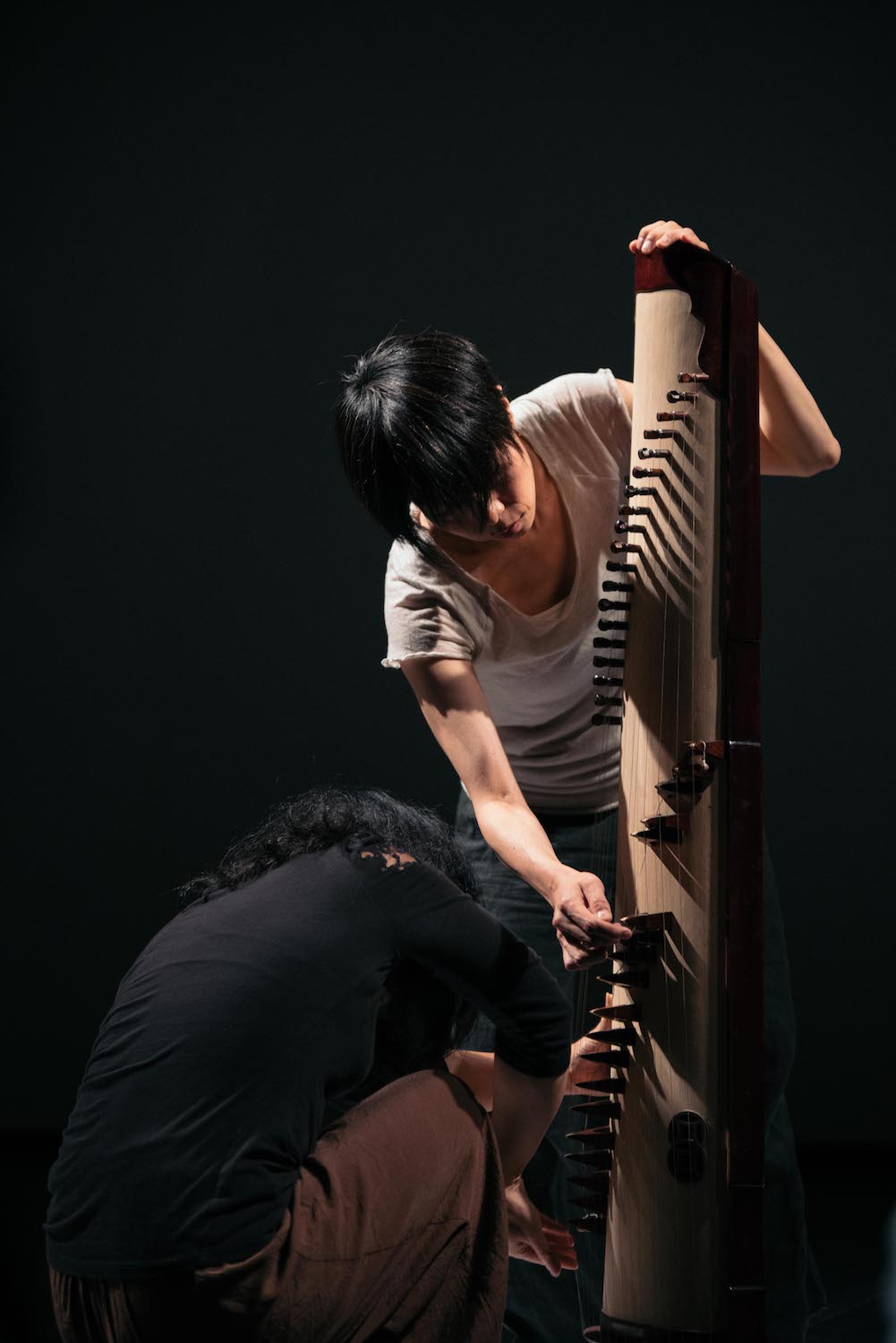 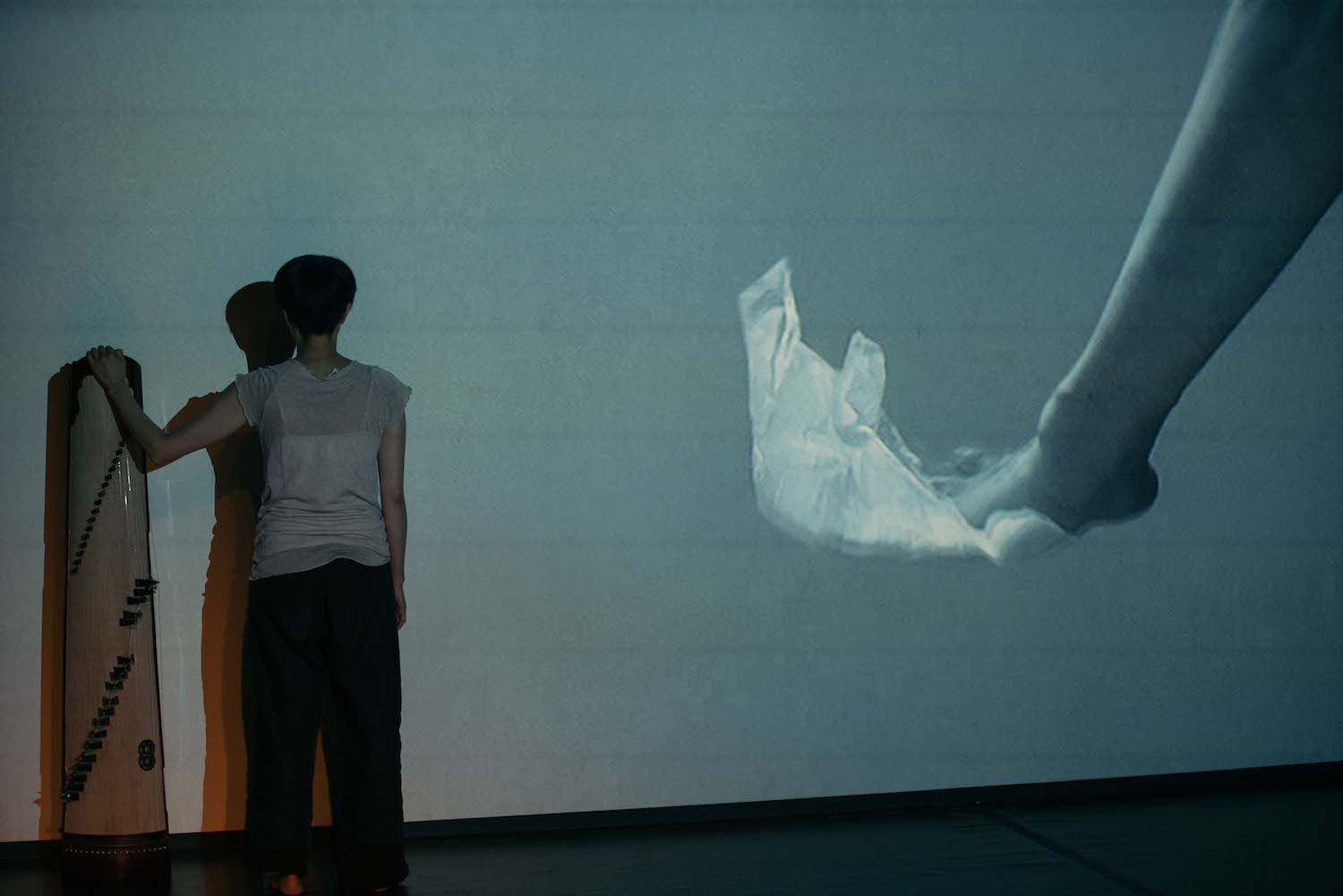 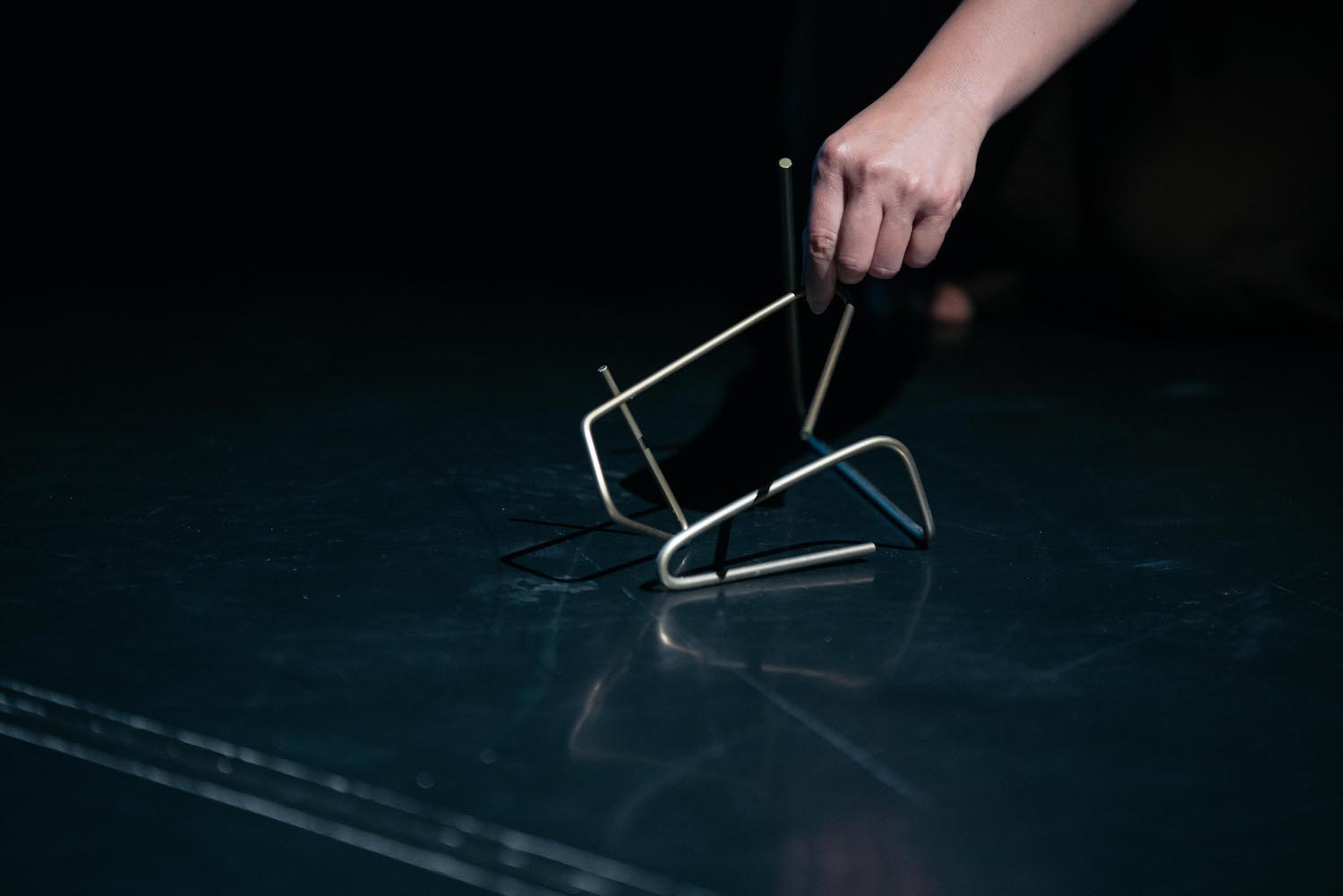 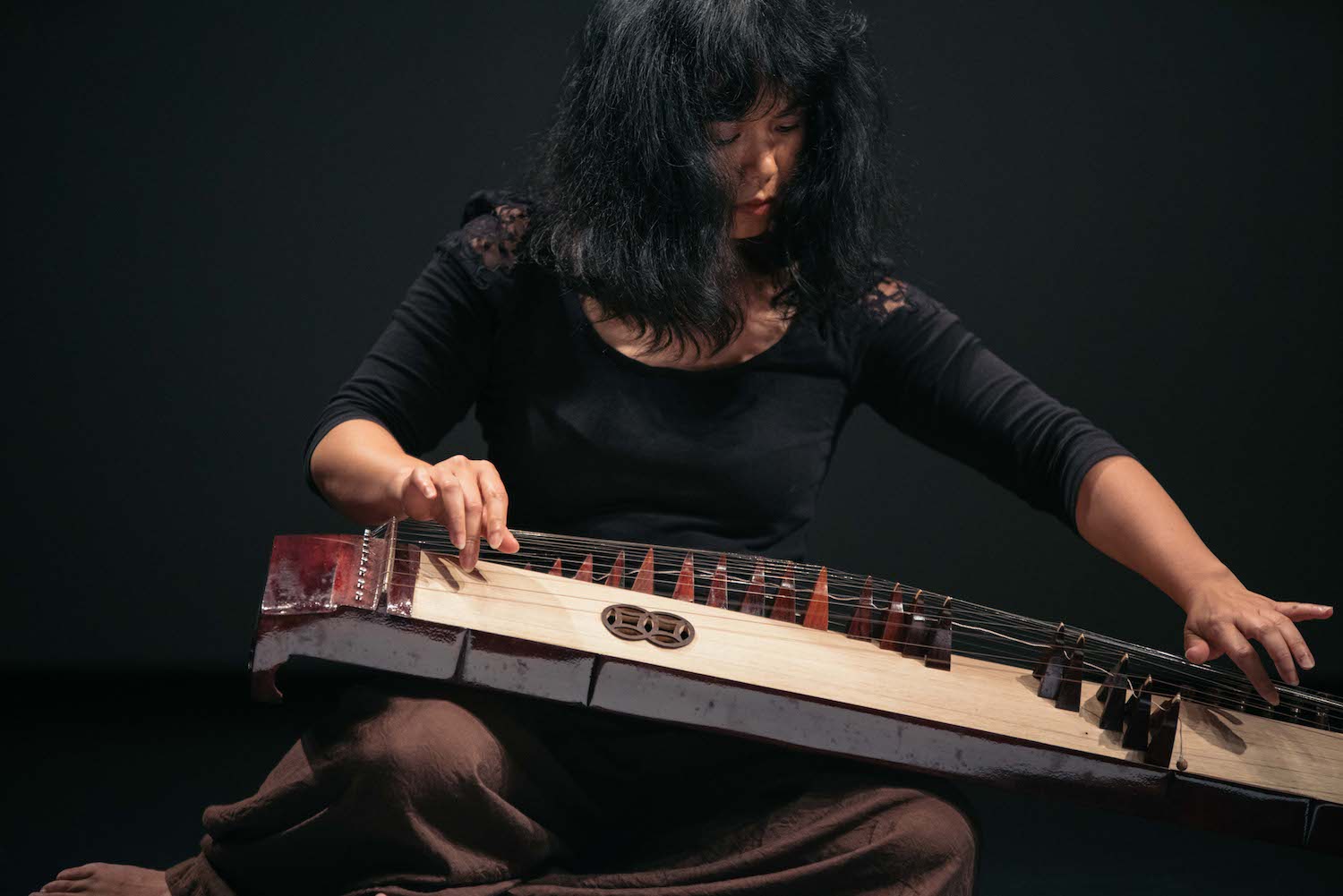 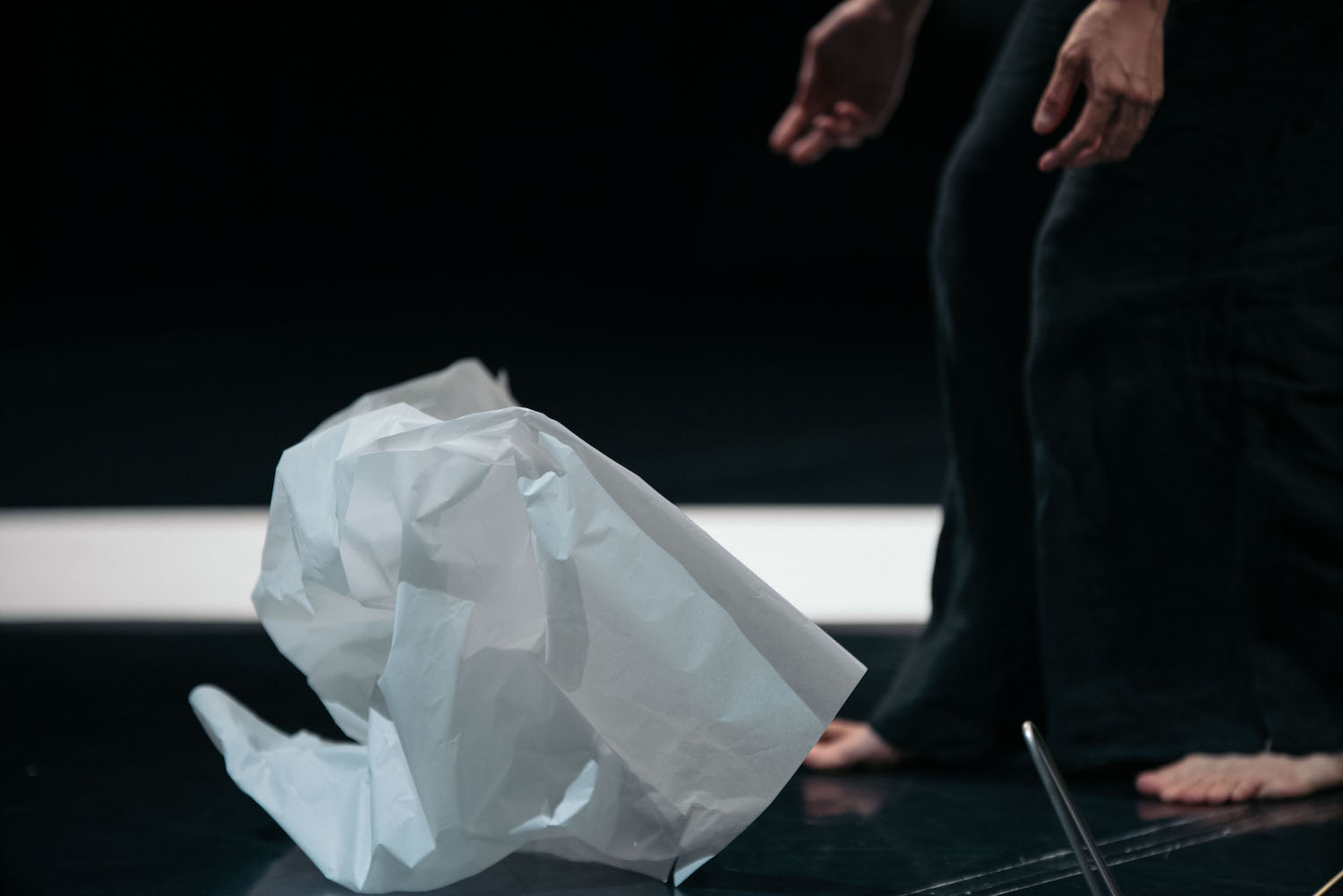 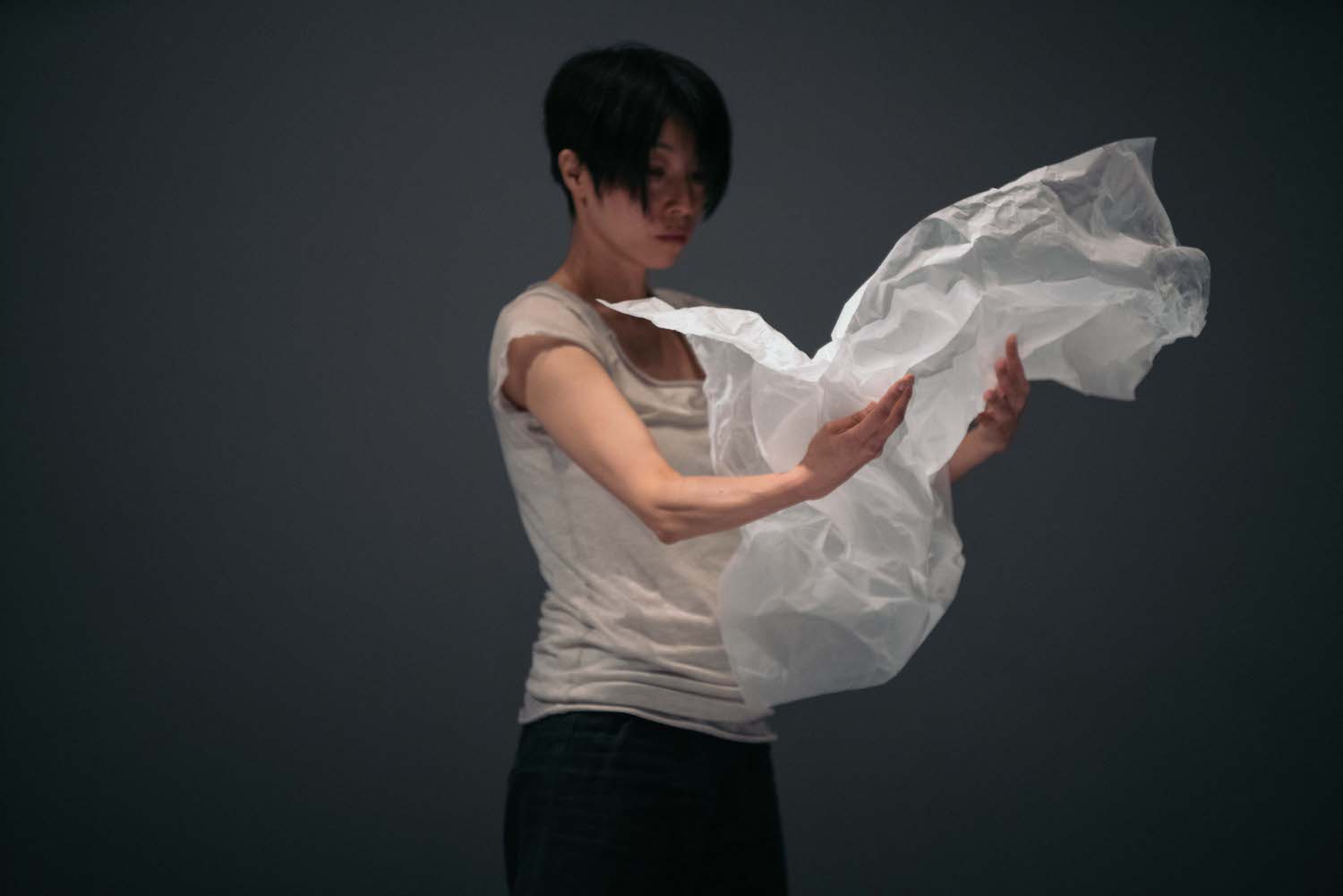 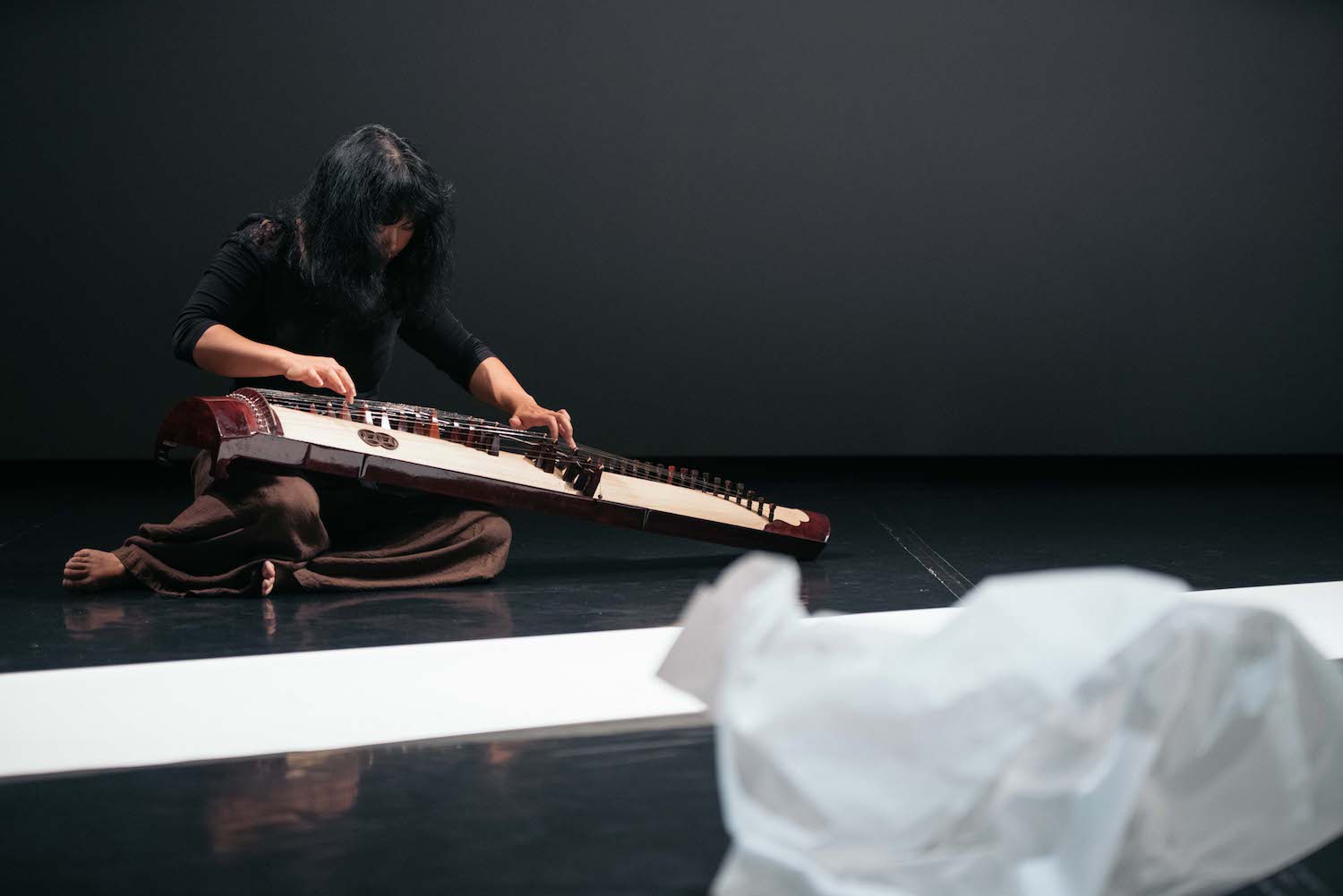 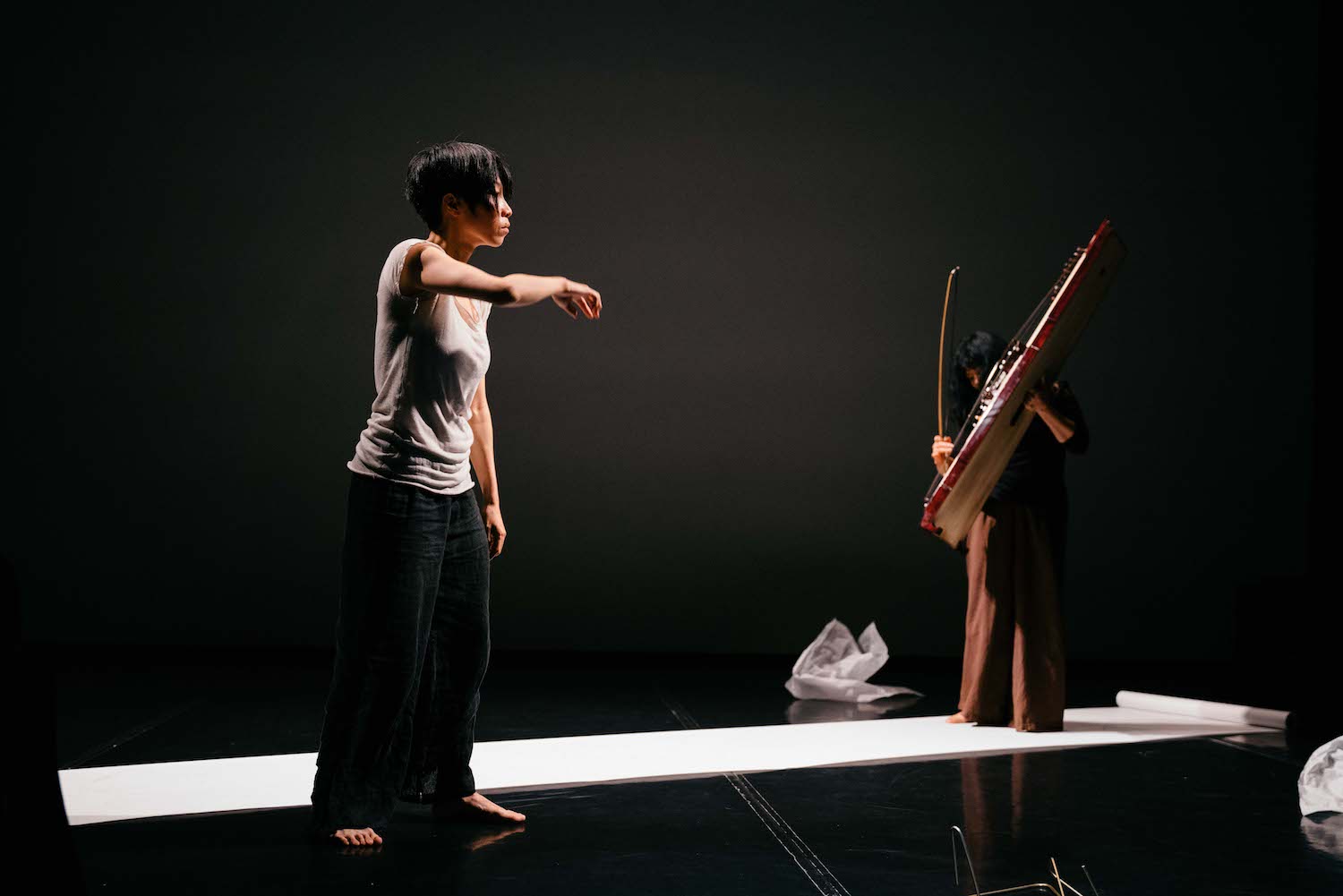 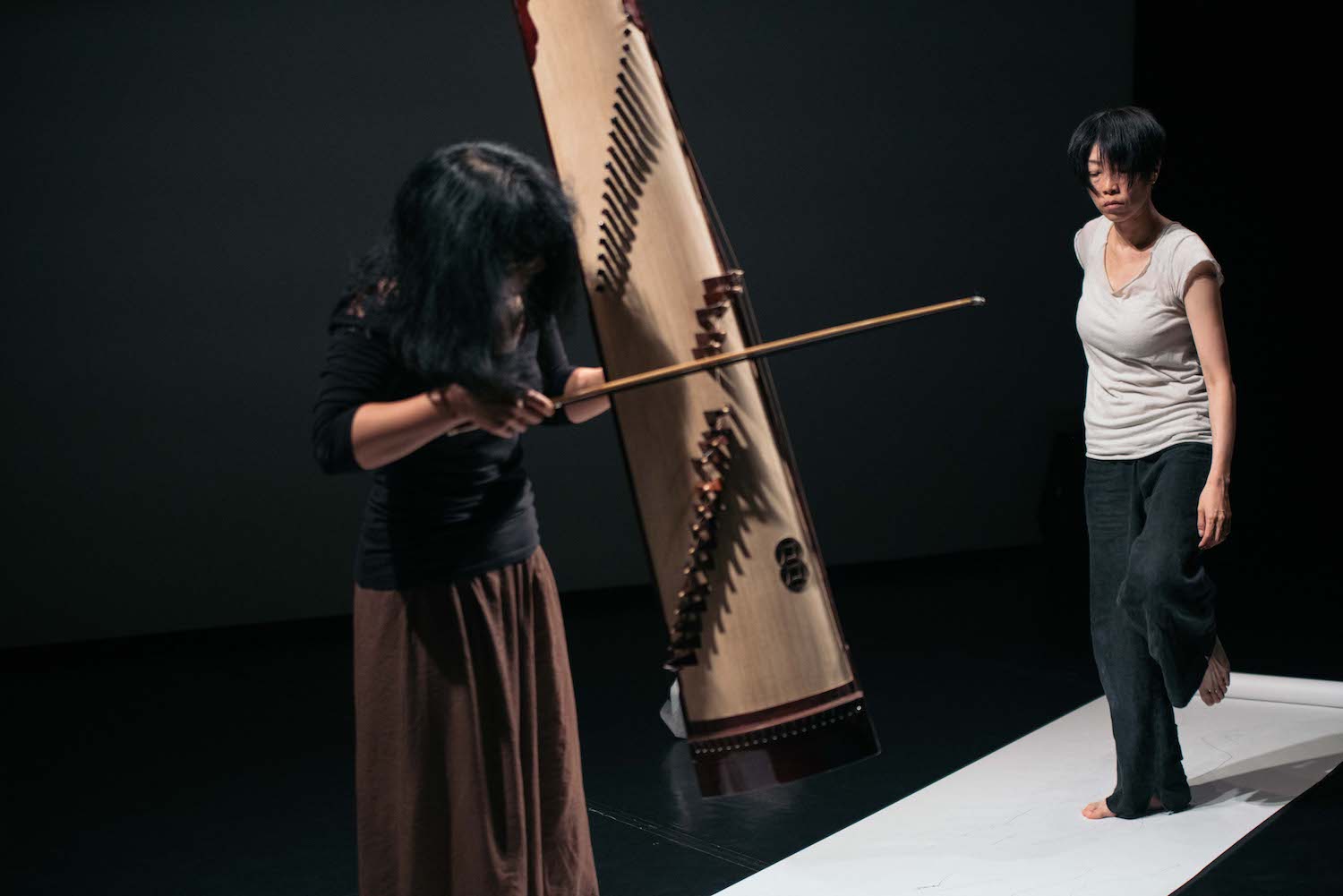 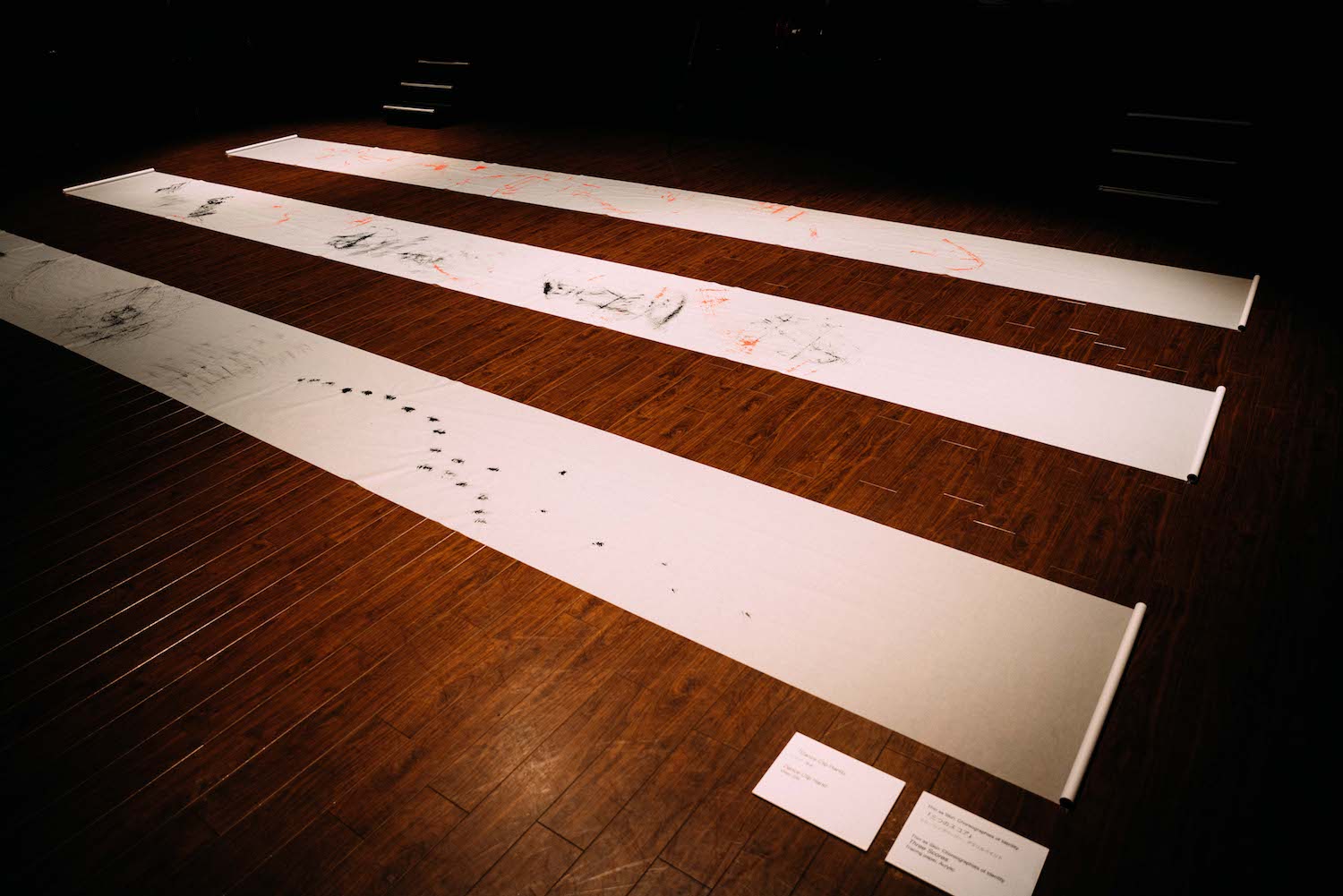 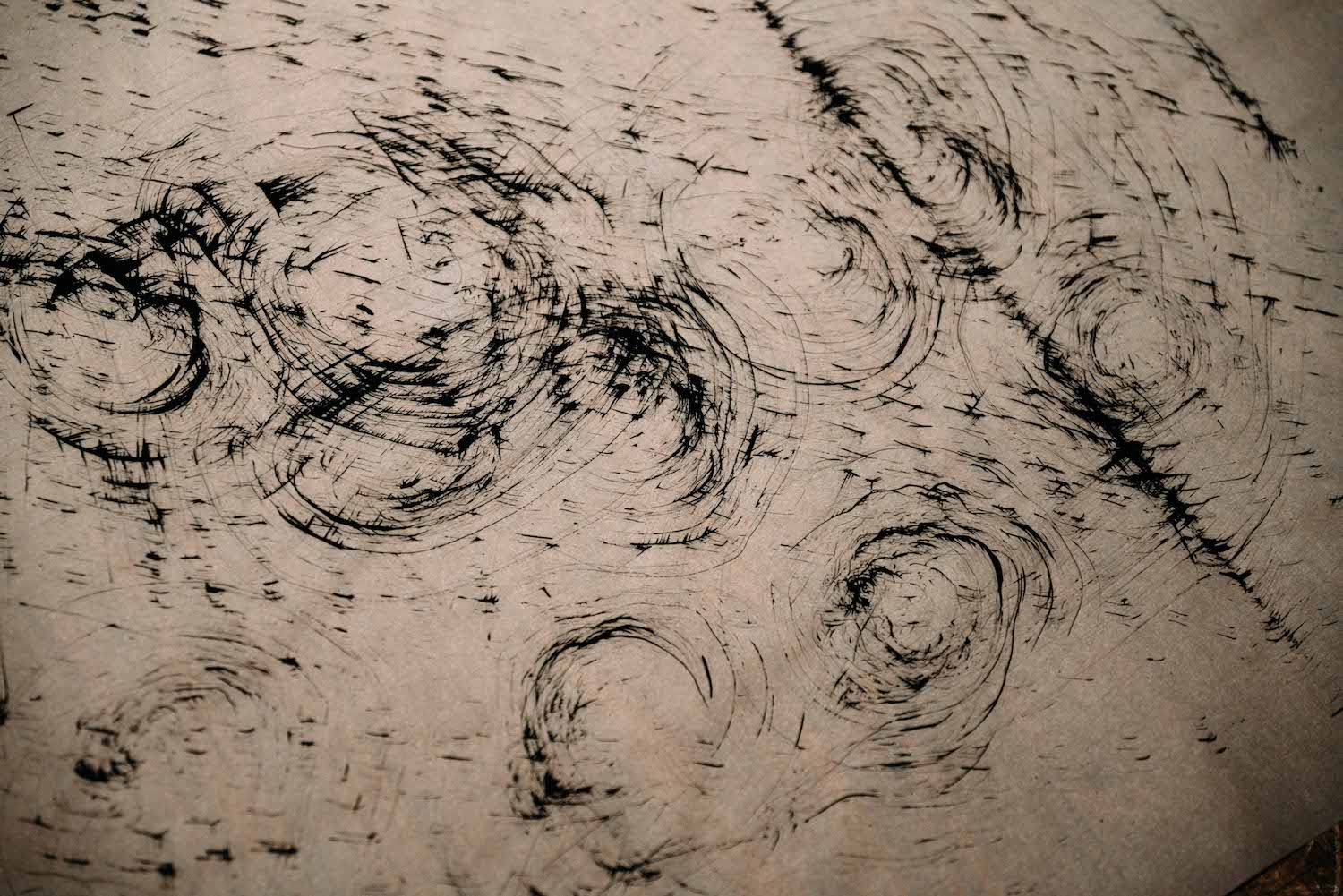 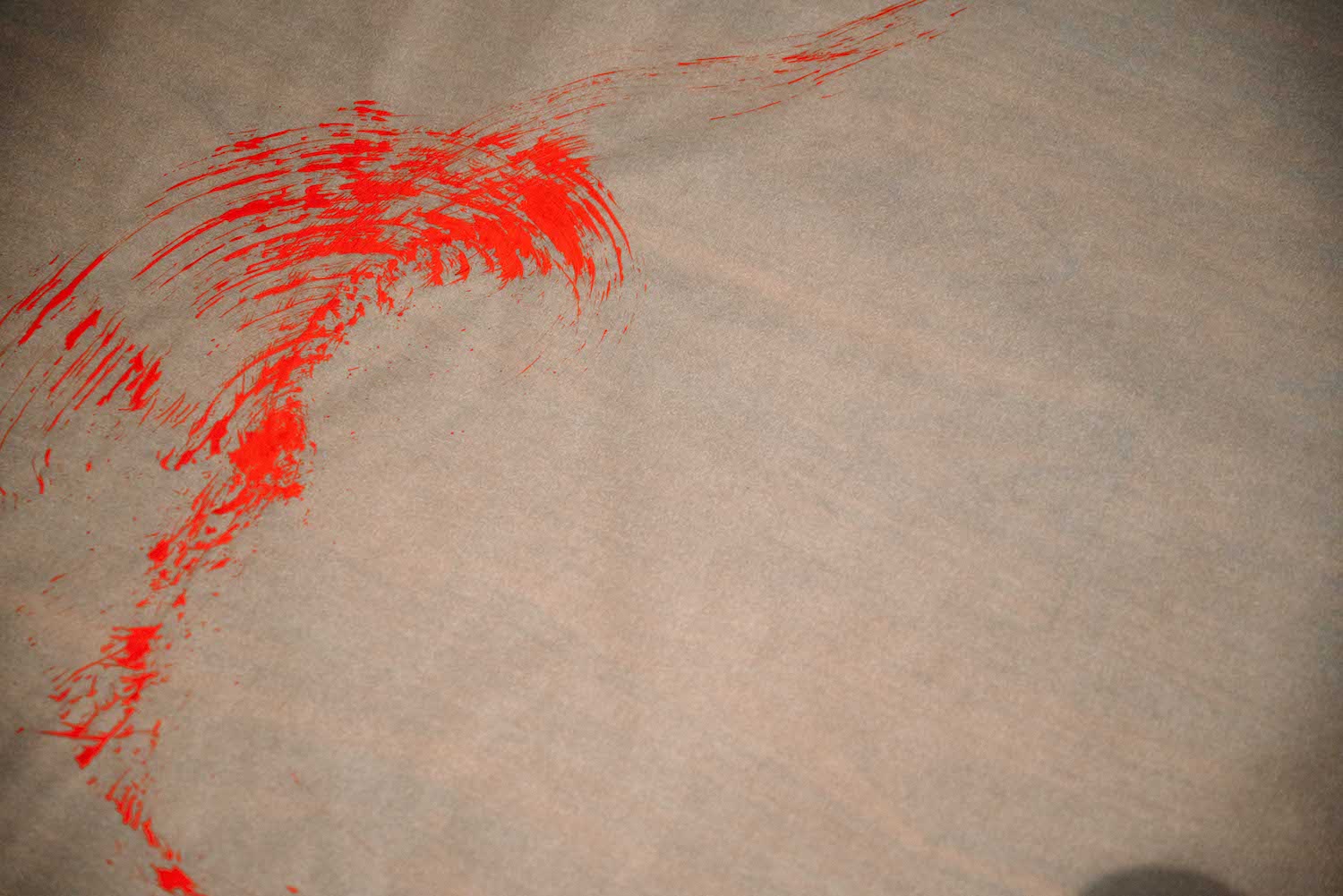 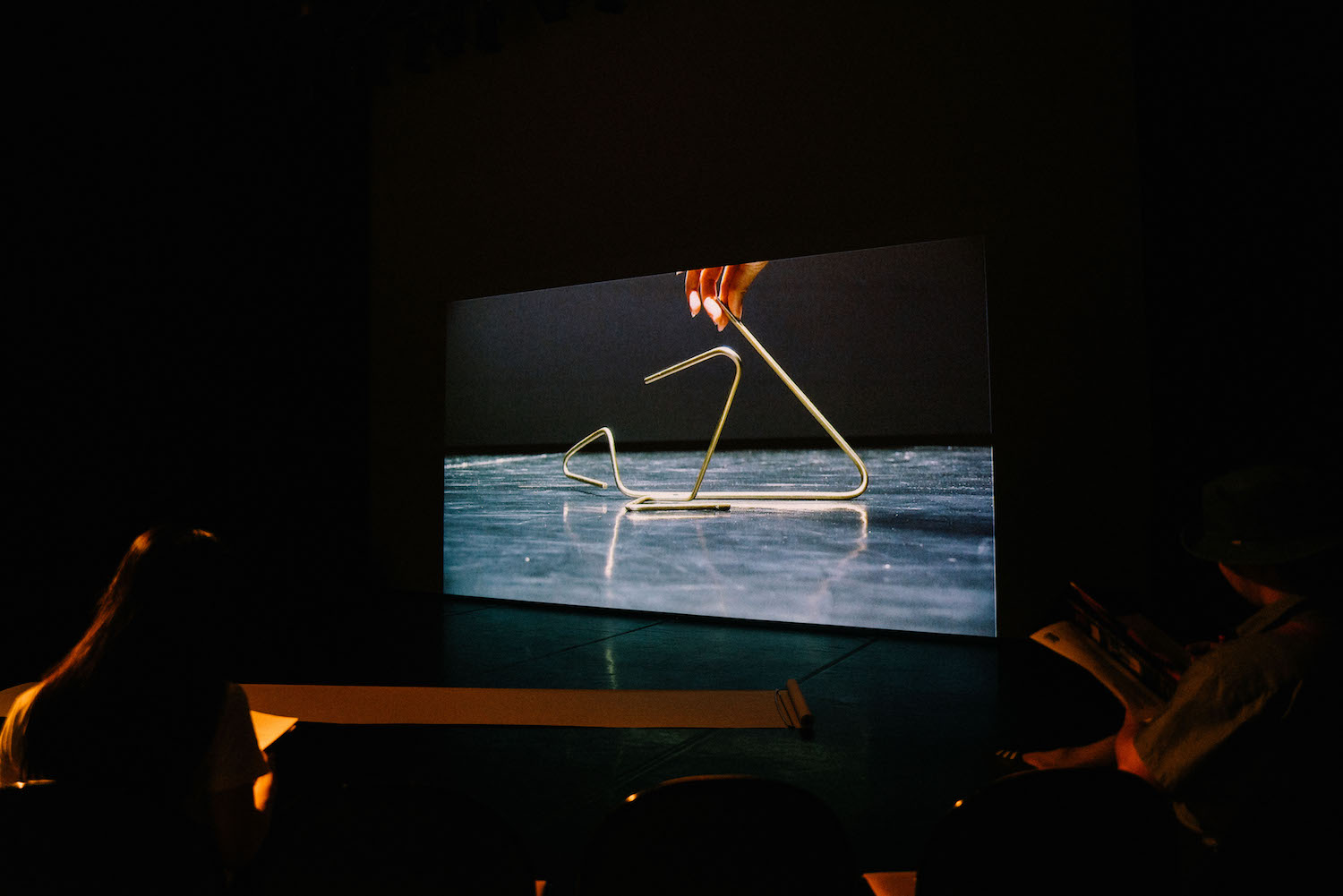 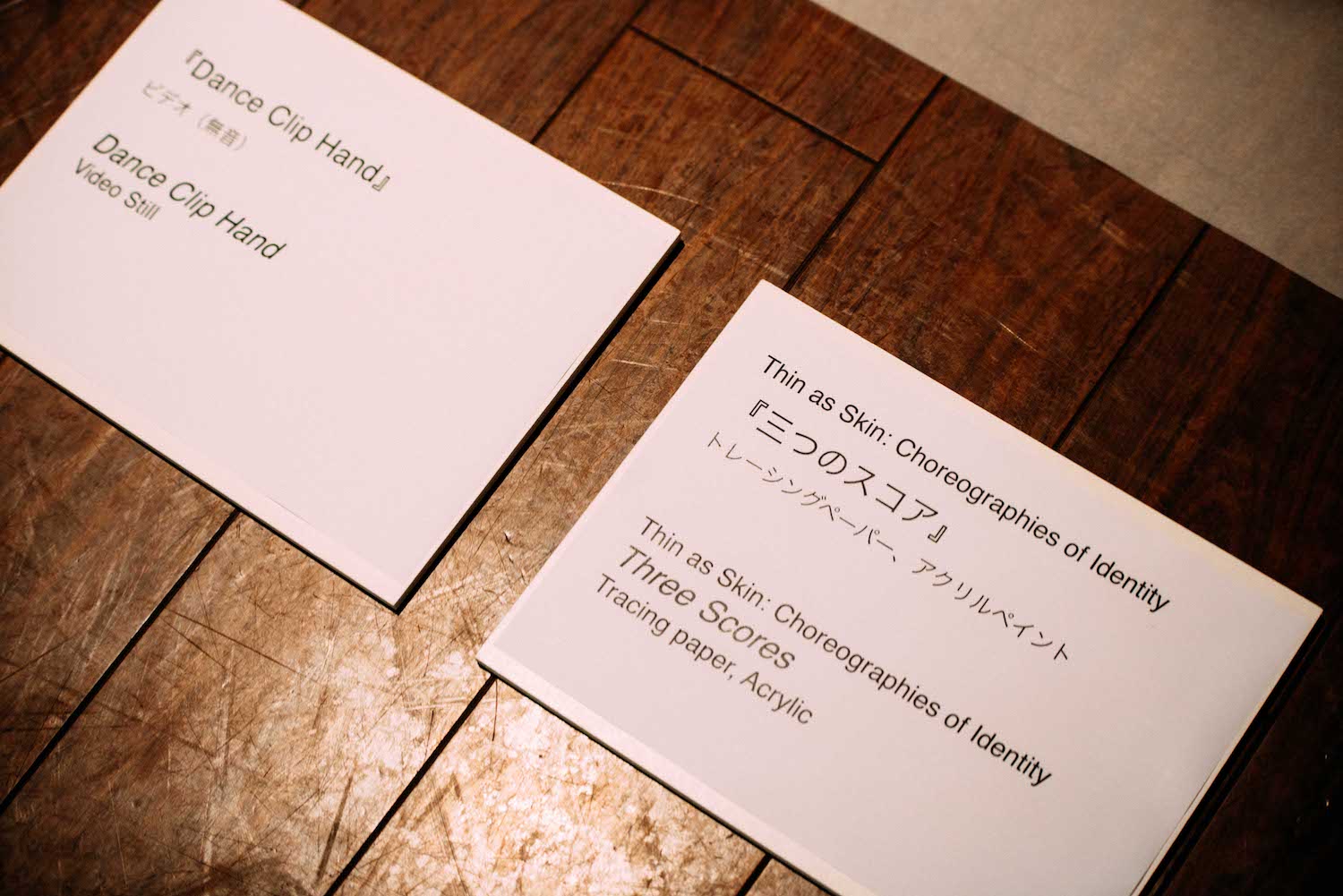 Hiromi Miyakita works with the concept of the motion of the human body when considered as an object rather than as a living being, while Nguyễn Thanh Thủy, who questions how the performance in traditional contexts relate to conventional gender norms, considers her body the opposite way. In a collaborative choreographed musical work, Miyakita and Nguyễn explore the fluid identity of Asian women in contemporary culture. Set at the threshold between ancient traditions and experimental art, the performance will initiate a discussion of gendered identities.

NguyễnThanhThủy is a leading đan tranh player / improviser in both traditional and experimental music. She was born into a theater family and was raised with traditional Vietnamese music from an early age in Hanoi. She studied at the Hanoi Conservatory of Music and started working with new music since 2000, collaborating with many musicians and composers around the world. She has received many distinctions and has recorded several CDs as soloist with orchestra and solo CDs. Since 2012 she is carrying out an artistic doctoral project at the Malmö Academy of Music concerned with gesture in traditional Vietnamese music. She is an Japan Foundation Asia Fellow in 2018.

Hiromi Miyakita is a dancer and visual artist. After graduating from the department of dance at the University of Illinois at Urbana-Champaign, she started her dance career in Japan in the latter half of the 1990s. Miyakita’s practice works with the concept of ‘dance through stillness’, and the motion of the human body when considered as an object rather than as a living being. This leads her to start experimenting with an improvised performance and visual arts. Since 2011, Miyakita has continued to work on site-specific performances such as with Akio Suzuki, and her most recently performances include Kinosaki International Art Center(2016), Imago Dei Festival (Krems, 2017) and Zadkine Museum(Paris). She has applied her own sense of space and time to visual art since 2012, and presented installations such as ‘point A ⇄ point B’ (ozasahayashi_project, Kyoto, 2016) and ‘Drift’(ArtisTree, Hong Kong, 2018).